The next bitcoin halving is coming up soon, what will happen? When the 210,000th block is mined the BTC reward per solved block will drop from 25BTC to 12.5 BTC. This event occurs every 4 years (210,000 blocks) and signals that all rewards for mining are approaching their final number.

Mining is BTC’s process of adding records of transactions to the public ledger called the blockchain. Mining secures the network and confirms every transaction all around the globe. 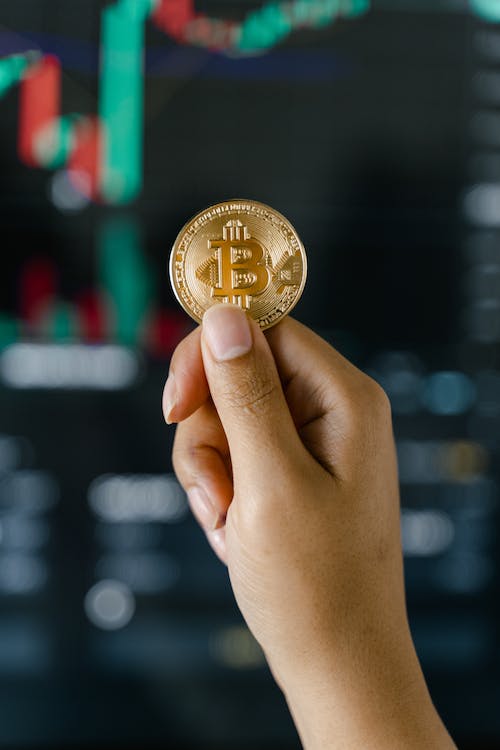 To better understand bitcoin halving, on average, a new block is mined every 10 minutes (144 blocks/day). This means that 16.8 million bitcoins will have been created by 2022 (210,000 x 144 blocks). The amount of it actually in circulation is significantly lower than this due to accidental loss that happened. Satoshi Nakamoto put it this way: “The steady addition of a constant amount of new coins is analogous to gold miners expending resources to add gold to circulation”. Therefore, these coins are slowly being added into circulation as a reward for mining is how new coins enter circulation – by miners solving complex mathematical problems with computer software in order to validate transactions made by anyone sending BTC to another person. As part of the design, the reward for mining will be halved every 210,000 blocks (approximately every 4 years). When bitcoin was launched on January 3rd, 2009, miners have rewarded 50 of them per block. In 2016 bitcoin it reduced that reward further to 25 of them per mined block.

Miners currently receive 25 new coins for completing a block, but once the number of them created falls below 10% of this figure (i.e., when there are only 2 coins left to be mined), transaction fees will more than likely compensate enough to keep mining profitable without block rewards. 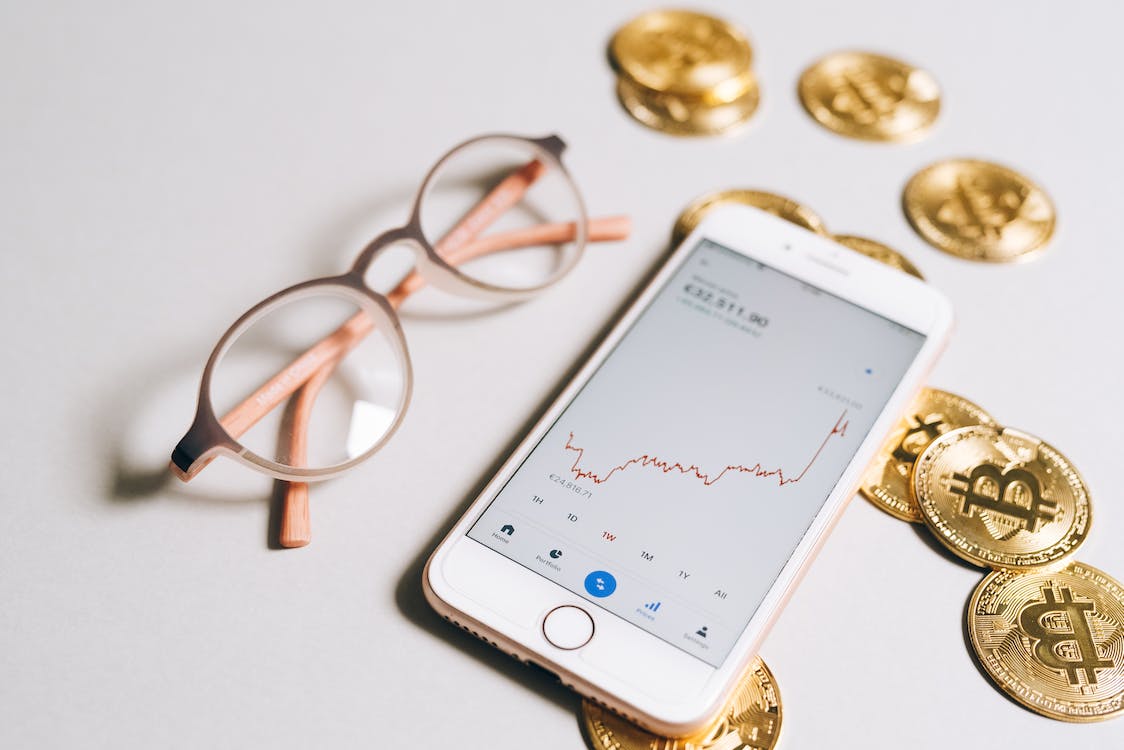 It’s curious t yet only natural to see that the number of tokens that can be produced is reduced every 4 years. We believe this is a strategy used in order to have more people participate in the mining aspect. This doesn’t mean this decision is finite. Nevertheless, it exhorts people to be more proactive when it comes to the production and generation of these coins.

Once people see that what they are doing is reduced, the sense of urgency spikes, and more alternatives are added in order to maximize the token generation. With the arrival of so many different altcoins, we can see a reduction of people solely focusing on this particular coin. However, having fewer people involved doesn’t mean that these individuals haven’t found ways to replicate the production as if there were more people doing it. We have to remember that this is a mathematical process that is solved by a supercomputer. If an individual pòsses more of these computers then, the number of people actively mining will not be as relevant in regards to bitcoin halving.