The bitcoin etf, an exchange-traded fund that trades on the stock market, was recently proposed by investment management company VanEck and blockchain startup SolidX. They are separate groups but collaborated to submit this to the Securities and Exchange Commission (SEC). This stock would be working similarly to all other ones in that it is set up as a trust with BTC backing the shares.

This share has recently been approved by The SEC. It will need complete approval before selling shares through Bats BZX Exchange which is owned by CBOE Global Markets. When approved, may or may not happen in 2018 because there are so many opposers of BTC within The SEC.

While approval has come, there are no guarantees.
However, they have gotten more attention recently in the news due to the impending deadline that The SEC has set for fund managers to make proposals for them. This is interesting because it was created by two groups of people who normally do not work together; investment management firm VanEck and blockchain products startup SolidX. 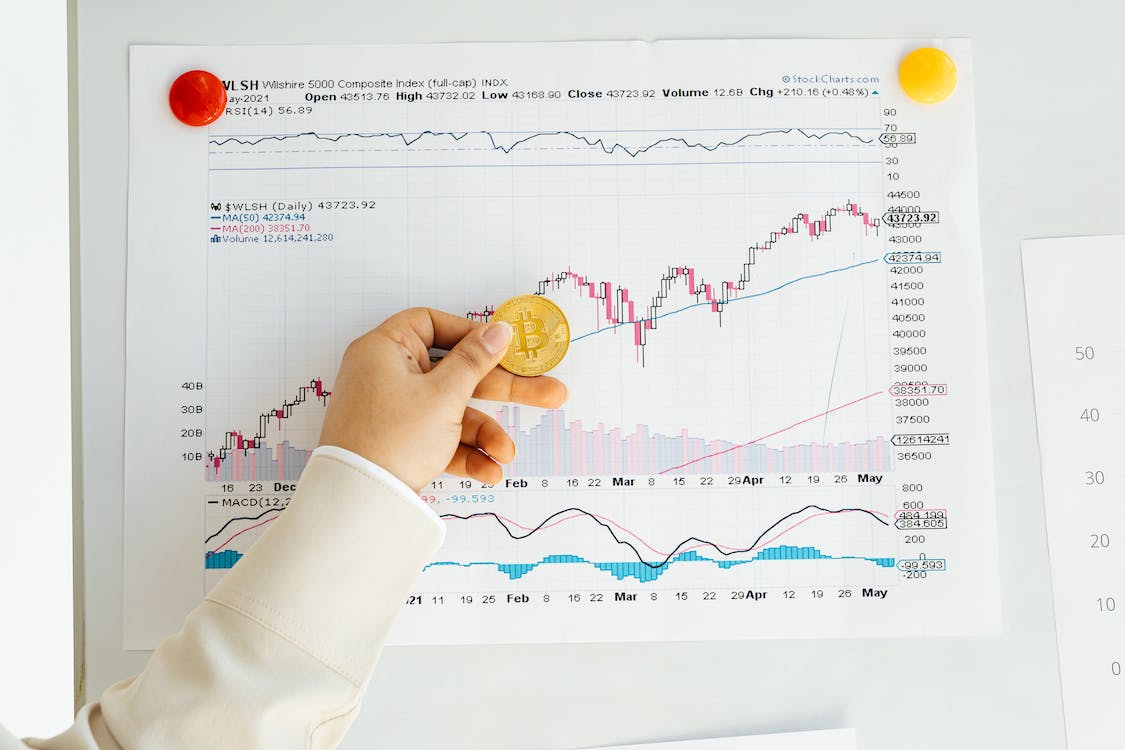 Both groups wanted to apply for a license but were unable to do so on their own. That’s when they decided to team up and create this proposal that would be submitted together under one application. They also hope that working together will impress the SEC enough to get complete approval of this.

This project by VanEck and SolidX would be a share that is similar to a BTC investment trust. It has been noted that this is not as appealing as other alternatives because it will trade at a higher premium.

This bitcoin ETF would also function similarly to other proposals in the sense that each share represents 25 coins, which makes it more accessible, but keeps it above market value so investors can avoid buying fractional amounts of it. This proposal does not yet have an expense ratio or ticker symbol.

VanEck and SolidX were both recently denied for their own individual proposal because The SEC was concerned about the possible price manipulation in the market. However, this proposal may be more likely to get completely approved because VanEck and SolidX are working together. 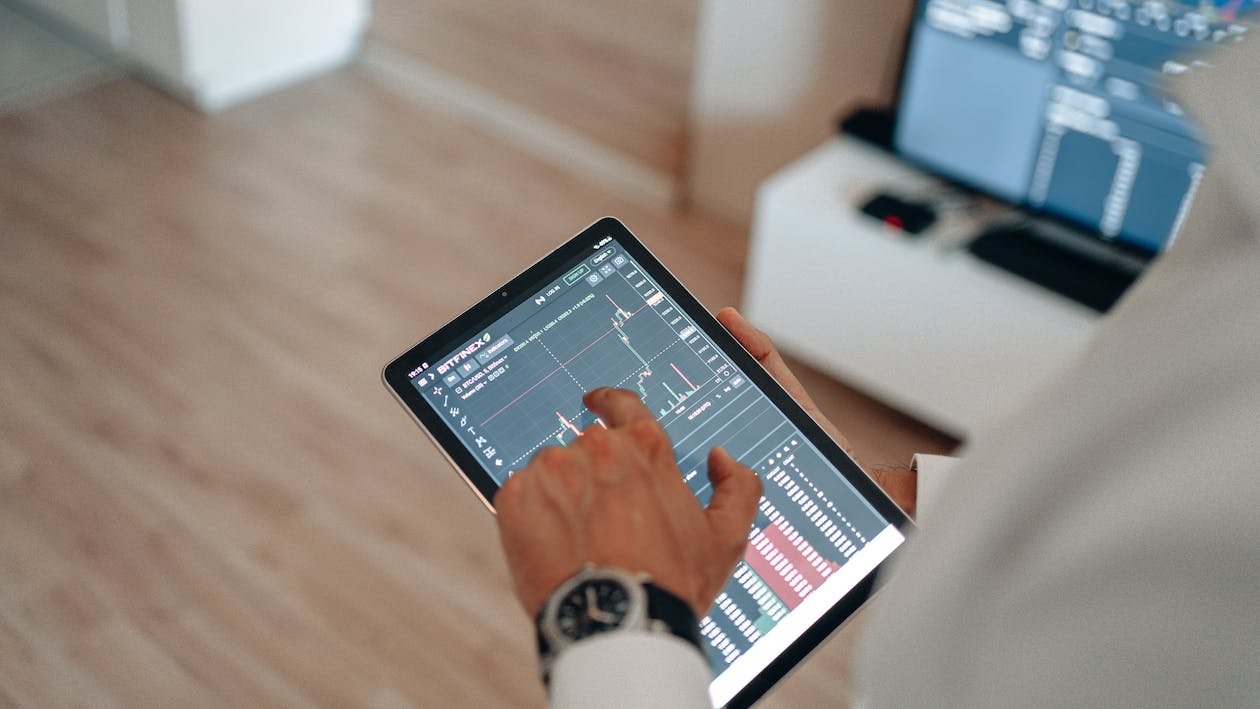 The SEC is concerned about it because bitcoin is not regulated by the federal government. The SEC has never denied a coin-based share before but that hasn’t stopped several companies from trying for their opportunity.

While it’s true there will never be another proposal unless the current proposals gain approval, this option will need to please this organization for approval. If it does not, then the only other option is for VanEck or SolidX to create an exchange-traded product like BTC Tracker One which can be bought and sold on the Stockholm stock market.

There is a high probability of it being completely approved but it will take time. The SEC is not rushing it because they prioritize the protection of investors over anything else.

For approval, both VanEck and SolidX have to provide thorough documentation that proves this coin can be manipulated easily in the price, along with denying access to institutional or retail traders. While there are many concerns about manipulation, none of them are deal-breakers for this bitcoin etf proposal because rules are already in place to prevent such behavior.