Bitcoin is a new virtual currency that’s been gaining popularity and drawing a lot of attention lately. However, bitcoin scams have also begun popping up in the news, and users need to be wary of them.

Fortunately, they can usually be avoided if users take precautions and educate themselves about how this platforms work before they invest any money into it.

There are many different bitcoin scams out there for people to watch out for. One is when someone offers free BTC on Twitter or via email but instead steals information from users such as their passwords and other sensitive information.

Another example was uncovered recently where hackers broke into supposedly secure computer servers that handled transactions and made off with $250,000 worth of this currency while also managing to intercept $100 million worth of BTC that was being sent from one electronic wallet to the other. 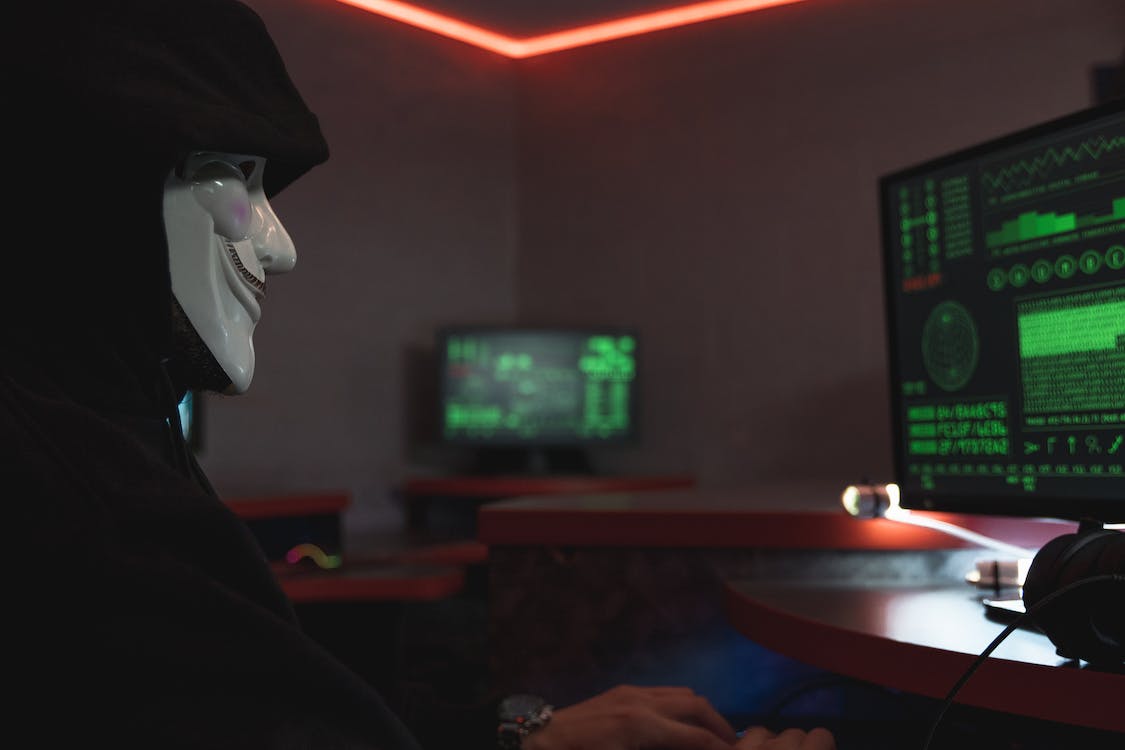 There are also examples out there where users fall prey to fake coins services and fake coin exchanges. They give away their money trying to use these services, but when it comes time for them to try to cash out or sell off their assets they find that nobody wants them or that the value drops significantly.

If users keep their guard up and do what they can to educate themselves and find out where these are lurking about, then they will be able to avoid them easily! 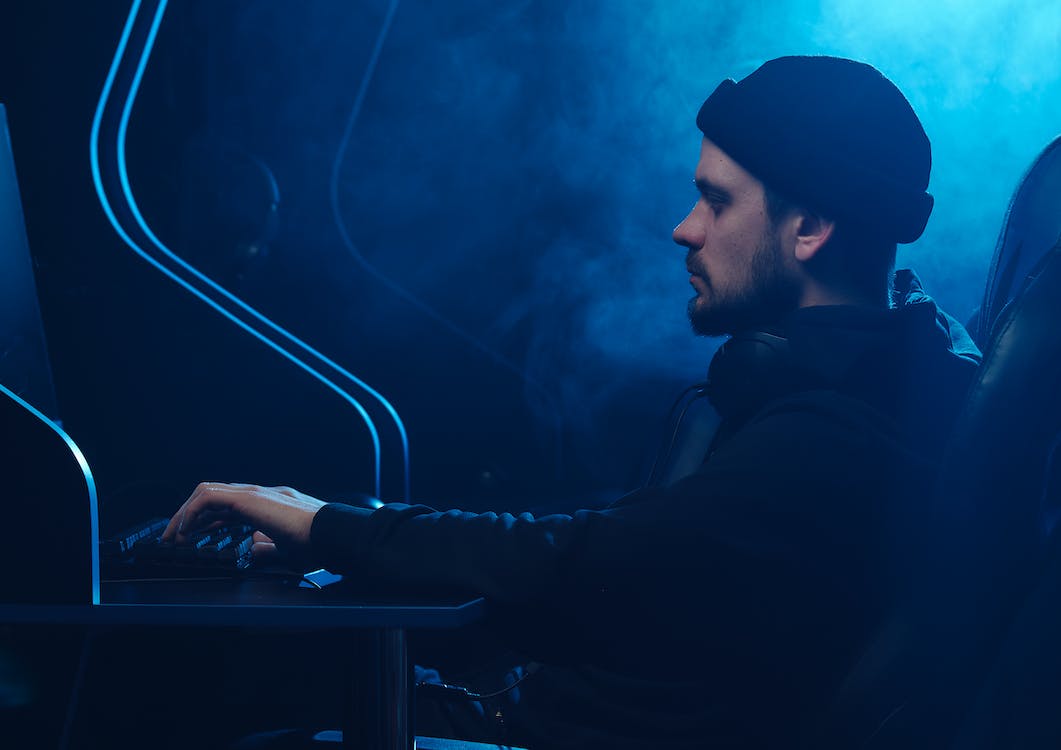 In recent news, scammers have been using Twitter as a tool for theft. In one case, a Twitter user offered BTC tips in exchange for information leading back to the scammer’s personal wallet address as proof of identity as well as login credentials into Facebook and Gmail accounts. The victims were then instructed by the Twitter account that appears legitimate at first glance (a verified badge should always signal caution) to send crypto first before receiving any information on how to cash out or sell off their gains once collected from other people who were scammed in the same manner. The address that was posted by @bitcoinmom4real has received close to $30,000 worth of coins at press time.

Another deceiver asked users to send it to an address through direct messages on Twitter claiming they won a large sum of tokens and instead initiated a series of deceit heists designed to hijack wallets once enough funds were sent. Within 5 minutes, 23 people fell for this scam while only 2 realized it was fake after sending it over. The perpetrators behind this heist managed to get away with nearly $50,000 worth; however, since then their Twitter account has been suspended by Twitter administrators for suspicious activity.